The urgency of this research was to get the impact of corporate culture, division of labour and organizational structure toward employee job performance of PT. XYZ. This study will get variables which have the most dominant influence on job performance. The study used primary data obtained directly from respondents. The technique of collecting data used questionnaires that distributed to 124 respondents who were selected to be the research samples from 179 population of PT. XYZ employees using the Slovin formula, the margin of error is 5% with a Likert scale. The data is processed and tabulated. The stages of this research are concept analysis, literature study, distribution of questionnaires, tabulation then analyzed. The technique of data analysis is linear multiple regression with data processing using SPSS. The study conducted four months starting from June to October 2020 at the PT. XYZ Company which is located in West Jakarta. The scale used in the questionnaire is a Likert scale. The results of this study show that the relationship between corporate culture, division of labour and organizational structure at PT. XYZ is not too significant for job performance. The impact is very varied, namely, the influence of corporate culture is quite significant, it is in contrast the impact caused by the division of labour and organizational structure which is very insignificant. 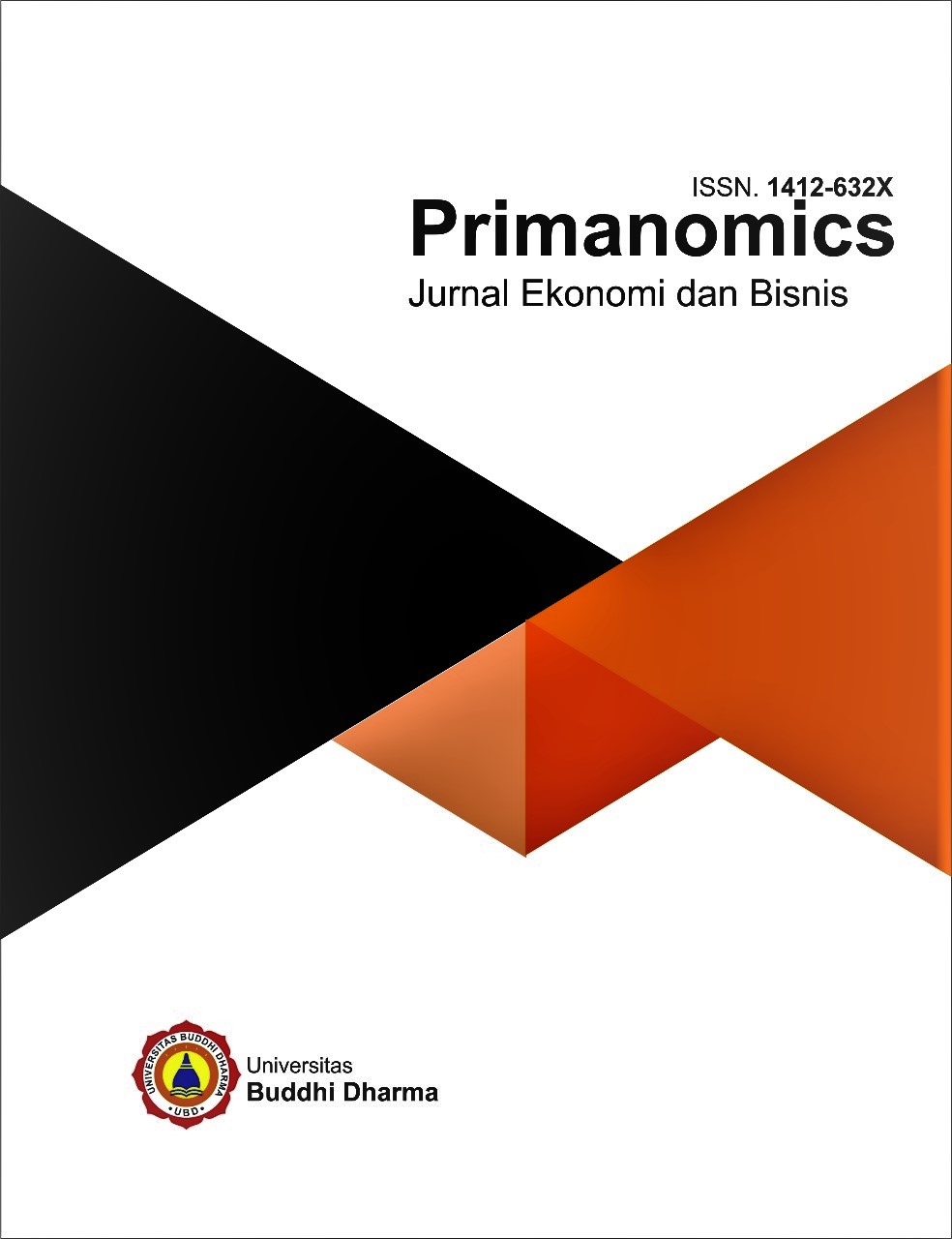